Terrible losses were put to Kobrin's population by the furious genocide which is carried out by fascist invaders in 1941 - 1944. It should be noted that about 16 thousand people lived in our city in pre-war time; from them 70% - Jews.

In the first days of occupation at the beginning of Oktyabrskaya Street one of the Jewish houses was set deliberately on fire. The fire quickly began to extend that was promoted by dry weather. Attempts to extinguish fire were stopped by execution threat. The frozen population of the flaring quarter gathered on Kobrinki's coast, with horror watching death of the property. And there is only a lot of nateshivshis "fireworks", fascists allowed to defend the structures which are not captured by a flame yet.

Events of these days are remembered by Asher Moiseevich Zisman, the resident of Brest: "In the city of Kobrin of the Brest region Germans set fire to the Jewish hospital and the apartment of the rabbi and as local firefighters received the order not to extinguish fire, the fires captured all city. Germans threw living Jews into fire …

My old man of the father has German animals before shooting him, pulled out a gray-haired beard. At my brother, the dentist, the German mad dogs before execution beat out all teeth and when it fell unconscious at a grave, with laughter ordered it as the dentist to have a denture made".

Soon the devil mechanism of a systematic mass chelovekoistrebleniye began to work at whole revolutions. So, in July parts of Gestapo on city streets made a round-up as a result of which more than two hundred captured civilians shot on fields of a suburban manor of Patriki. The subsequent large group of Jews was exterminated in August. This time under the pretext of registration for delivery of grants in the house of high school No. 1 brought together 180 disabled and sick disabled people. They were shipped in cars and taken out to the village of the Name-day where already waited for ekzekutsionny group of Gestapo men.

In the fall of 1941 Kobrin became the center of the administrative district of a gebitkomissariat. In this regard the military board was replaced by civil. Along with the tsivilmakhta organization, for Jews the ghetto consisting of two isolated parts was organized. Larger on the area and the population was a ghetto "And" in which most "perspective" were enlisted and "useful" (from the point of view of invaders) slaves: various experts and in general stronger people. However, for solid bribes the well-founded families which are not meeting the requirements of "usefulness" got here. This ghetto settled down in the southern part of the city limited from the West to the left side of Suvorov Street, southern and east – Liberty Square and the right sides of streets May Day and Kirov. In intervals between gardens of the facing the street houses the space was protected with a solid board fence. 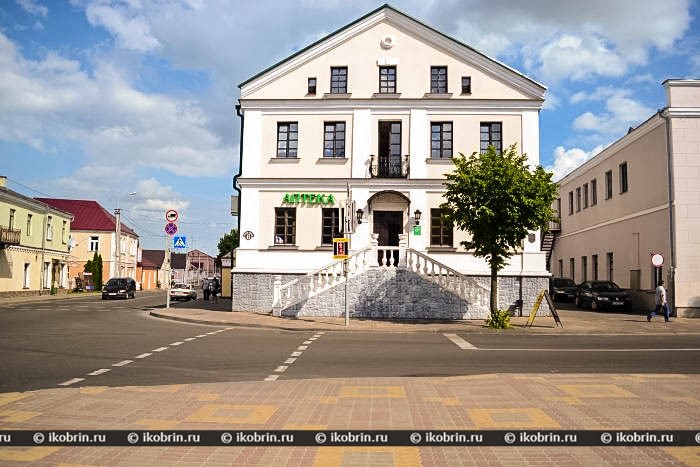 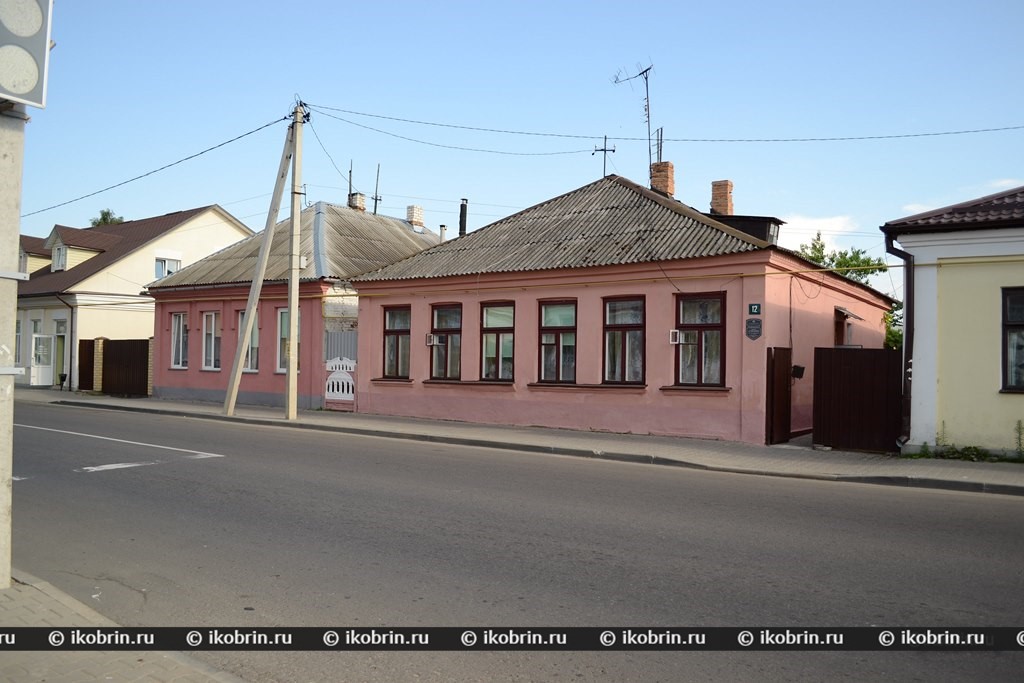 Present location of a ghetto "And"

Make the contribution to a reconstruction of history of Kobrin district. If you have interesting materials - share with us: admin@ikobrin.ru