Transport – the most important component of infrastructure of any city. Now the transport infrastructure of Kobrin district dynamically develops. The transport complex of the area includes railway, automobile, river and pipeline means of transport. Its basis is the grid of means of communication. Formation of a network of roads was influenced significantly by a geographical position of the city of Kobrin. Kobrin – the regional center in the southwest of the Brest region located on merge of the highway Minsk-Brest and Gomel-Brest in 40 km to the East from Brest. In Kobrin the river Mukhavets, the right inflow of the Western Bug which connects to the Dnieper and Bugsky ship canal flows.

The city Kobrin is the important transport hub. Through the city pass Highway M1 (Brest-Moscow), being part of European Route E30, M12 (Kobrin-granitsa of Ukraine (Mokrana)); the part of European Route E85, and also (Kobrin-Gomel) Highway M10 connecting among themselves the regional centers of Polesia. Besides, through the city there pass republican roads of P2 (part of the old road Brest-Moscow from Columns to Kobrin) and P102 (border of Poland – High – Kamenets-Kobrin). In the city the local vehicle fleet – Vehicle Fleet No. 16 of Mr. Kobrin branch of JSC Brestoblavtotrans transports.

For the purpose of ensuring standard service of passengers on external bus routes on Dzerzhinsky Street the bus station with a capacity of 100 people Daily from the bus station territory several times a day is constructed buses go to Minsk, Brest, Malorita. 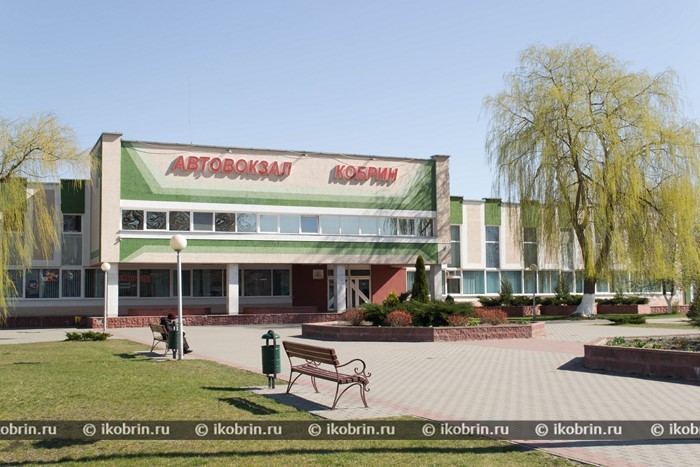 Value of the city of Kobrin, from the point of view of railway transport, is not so big as, settling down on the line of the Polesia railroads of Zhabink – Gomel, station Kobrin is not nodal. Across the territory of Kobrin district there pass 2 lines of the Belarusian railroad – from the West on the East and from the northwest on the northeast. The station, largest in the area, lying on a branch line Brest – Moscow, is Tevli's station.

In the city there is a railway station of the 3rd class "Kobrin" located on a site Luninets – Zhabinka of the main single-line railway line Bryansk – Gomel – Brest. Annually through trains transport more than 50 thousand passengers and about 200 thousand by trains of the suburban message. 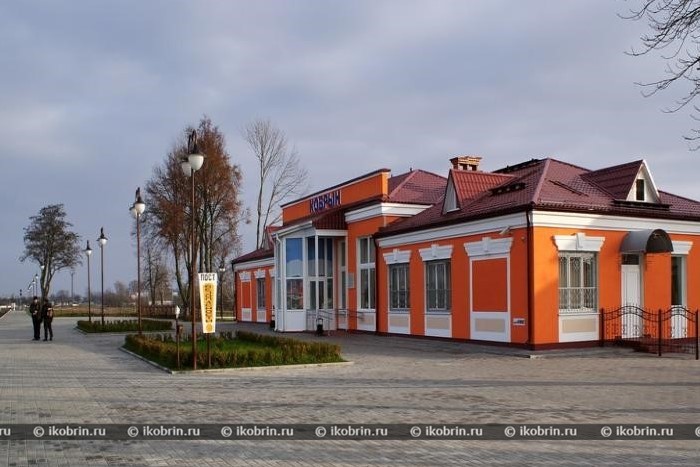 Across the territory of Kobrin district there passes the Friendship oil pipeline and 3 lines of the gas pipeline. The main enterprise serving gas pipelines and providing accident-free round-the-clock gas supply of consumers is Kobrin production management of gas economy. Total length of the gas pipelines which are on service of Kobrin UMG JSC Beltransgaz makes more than 1000 km. Every year through them there pass about 3 billion cubic meters of gas in the direction of Europe and 2 billion – to Ukraine, about 1,6 billion cubic meters are annually delivered to local consumers. Level of gasification of housing stock in the city almost reached a point 100%dlya of service of the population and the enterprises of the city 6 service stations of cars function, 4 gas stations and 4 AGZS are constructed 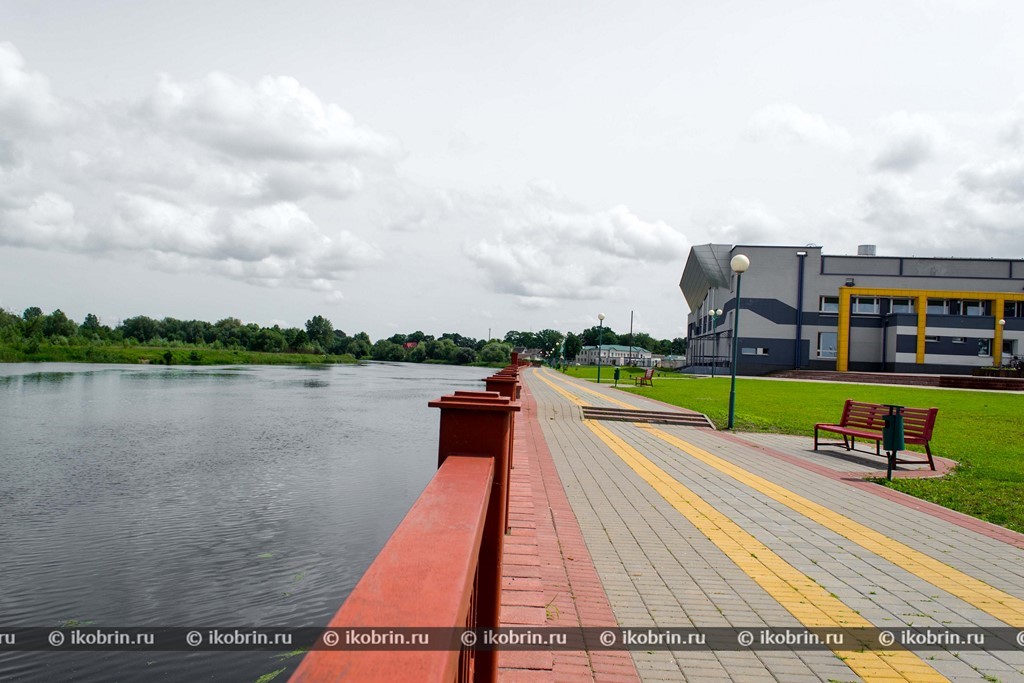