Oktyabrskaya Street is called in honor of October revolution of 1917. Two post cards of the beginning of the XX century on which the same street is signed with different names — "Petty-bourgeois" and "Grodno" are stored in the museum of A. V. Suvorov. Both cards are printed in Kobrin private printing house. It is possible to assume that some time of Oktyabrskaya St. (the modern name) was called Grodno. During the Polish period of 1921-1939 of Meshchanskaya St. named Kobrinska. In 1939 this street became October. 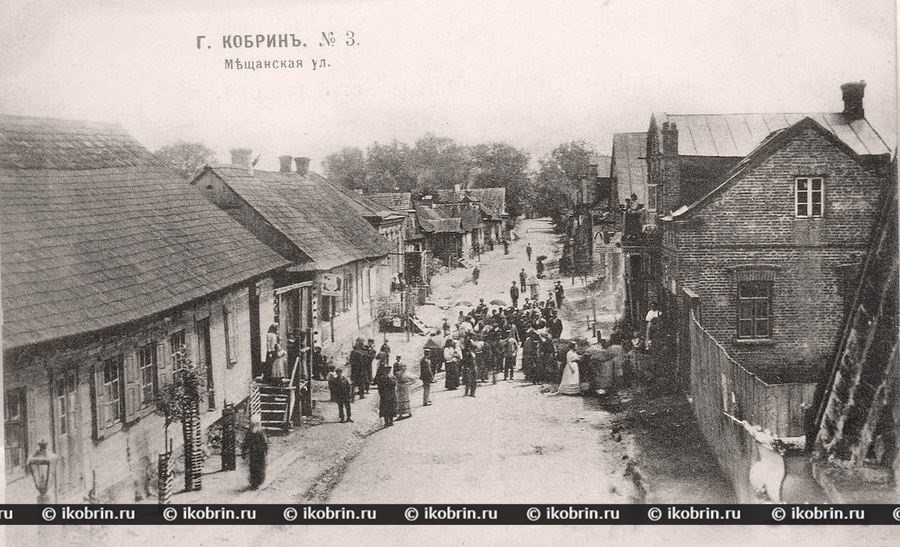 October revolution of 1917 in Russia

Reasons of October revolution of 1917:
- fatigue from war;
- the industry and agriculture of the country appeared on the verge of full disorder;
- catastrophic financial crisis;
- suspense of an agrarian question and impoverishment of peasants;
- procrastination of social and economic reforms;
- contradictions of the Diarchy became the prerequisite for change of the power.

On July 3, 1917 in Petrograd disorders with the requirement of overthrow of Provisional government began. Counterrevolutionary parts under the decree of the government used the weapon for suppression of peaceful demonstration. Arrests began, the death penalty is restored.

The diarchy terminated in a bourgeoisie victory. Events showed on July 3-5 that the bourgeois Provisional government does not intend to fulfill requirements of workers, and it became clear to Bolsheviks that peacefully it is impossible to take the power already. At the VI congress of RSDRP(b) which took place from July 26 to August 3, 1917 the party took a reference point on a socialist revolution by armed revolt. 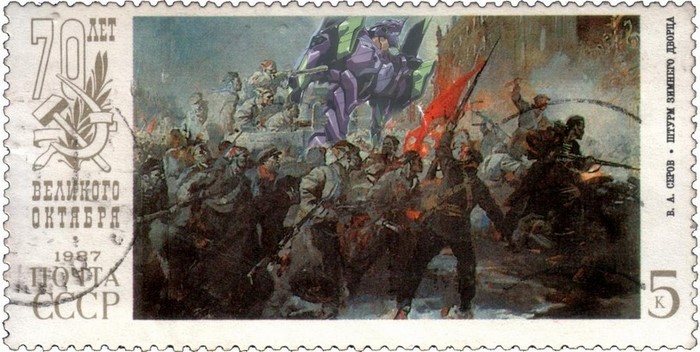 At August State meeting in Moscow the bourgeoisie intended to declare L.G. Kornilov the military dictator and to date dispersal of Councils for this event. But active revolutionary performance ruined plans of the bourgeoisie. Then Kornilov set on August 23 troops to Petrograd.

Bolsheviks, carrying out big propaganda work among workers of masses and soldiers, explained sense of plot and created the revolutionary centers for fight against a kornilovshchina. Mutiny was suppressed, and the people finally understood that the Bolshevik Party is the only party which advocates the interests of workers. On September 24 Bolsheviks received 51% of votes in regional thoughts. Bourgeois parties and Provisional government suffered deep crisis, without having a support in masses.

In the middle of September V. I. Lenin developed the plan of armed revolt and a way of its implementation. The gain of the power Councils was a main goal of October revolution. On October 12 the Revolutionary-military Committee (RMC) – the center for preparation of armed revolt was created. Zinovyev and Kamenev, opponents of a socialist revolution, gave revolt terms to Provisional government.

Revolt began on the night of October 24 for the opening day of the II congress of Councils. The government at once managed to be isolated from the armed parts right it. On October 25 V. I. Lenin arrived to Smolny and personally directed revolt in Petrograd. During October revolution the major objects such as bridges, telegraph, government agencies were captured.

In the morning on October 25, 1917 VRK declared overthrow of Provisional government and transfer of power to Petrograd Council of working and soldier's deputies. On October 26 the Winter Palace was taken and members of Provisional government are arrested. October revolution in Russia came true with full support of a people at large. The union of working class and peasantry, transition of the armed army to the party of revolution, weakness of the bourgeoisie defined results of October revolution of 1917.

On October 25 and 26, 1917 there took place the II All-Russian congress of Councils at which the All-Russian Central Executive Committee (ARCEC) was elected and the first Soviet government - the Council of People's Commissars (CPC) is formed. V. I. Lenin was elected the chairman of SNK. It put forward two Decrees: "Decree on peace" which urged the warring countries to stop military operations, and the "Decree about the earth" expressing interests of peasants.

The adopted Decrees promoted a victory of the Soviet power in regions of the country. On November 3, 1917 with capture of the Kremlin the Soviet power won also Moscow. Further the Soviet power was proclaimed in Belarus, Ukraine, Estonia, Latvia, in the Crimea, in the North Caucasus, in Central Asia. Revolutionary fight in Transcaucasia dragged on until the end of civil war (1920-1921) which was a consequence of October revolution of 1917.

1. 3D Round down the street

The following photos will help to make idea of the street: 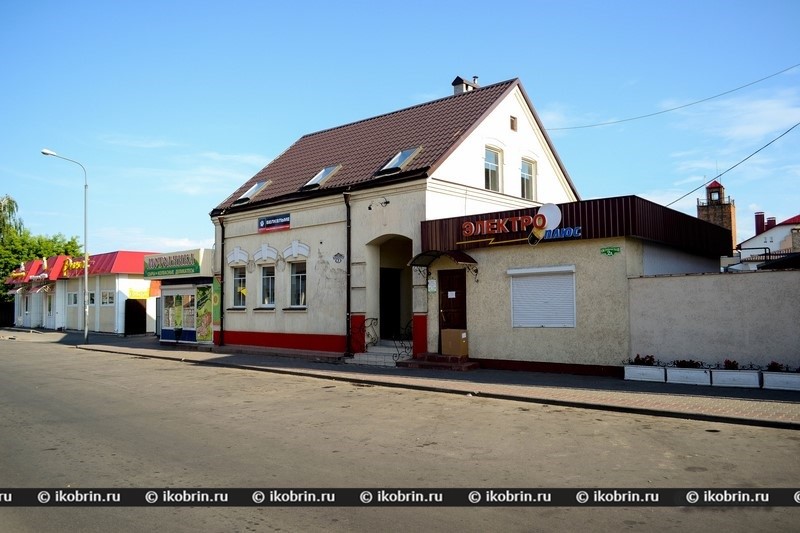 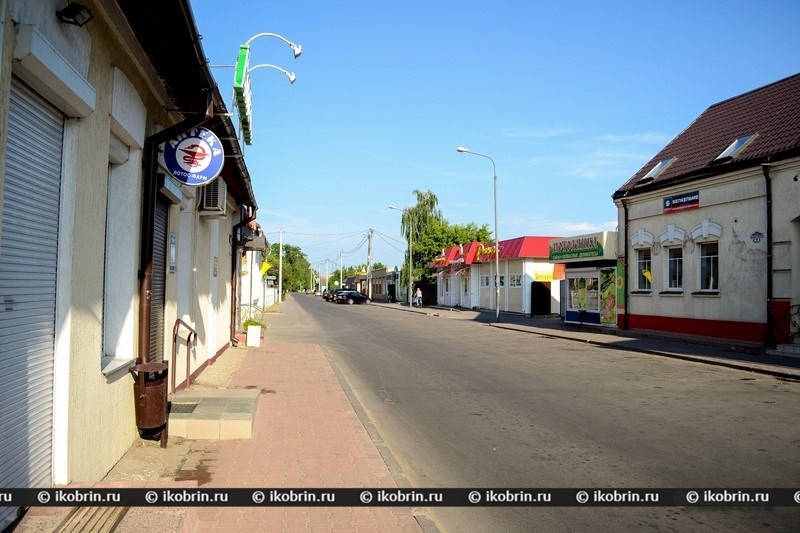 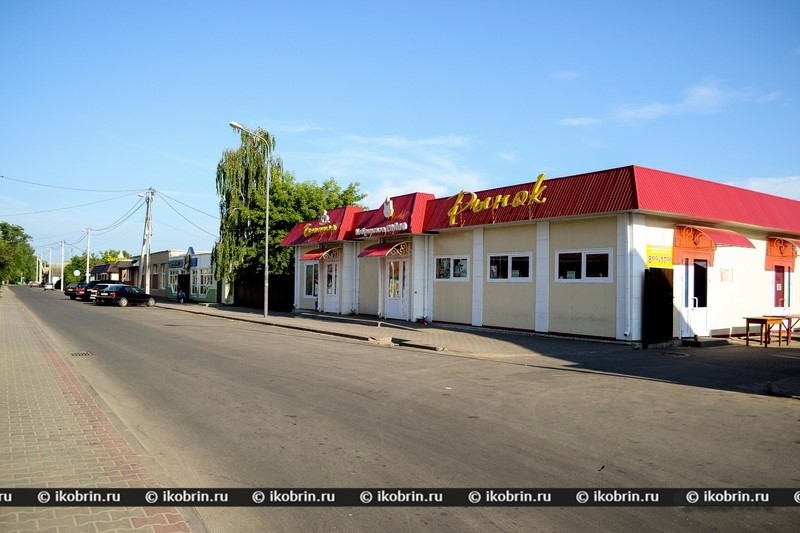 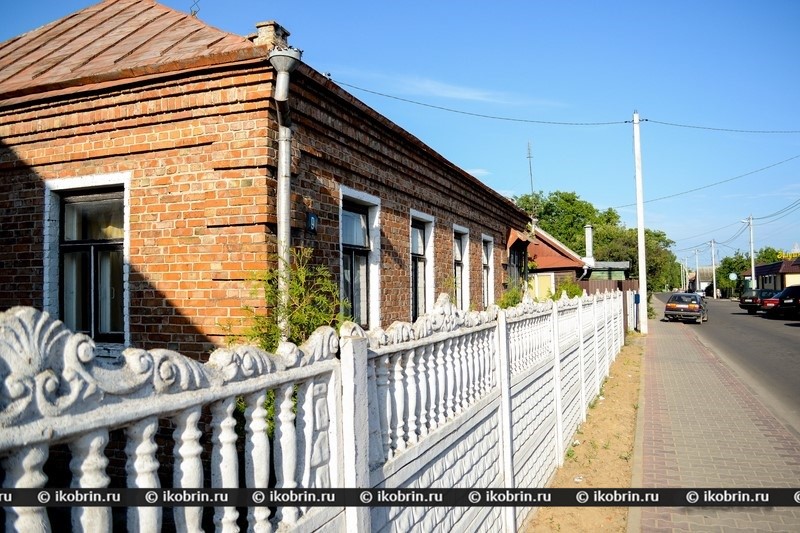 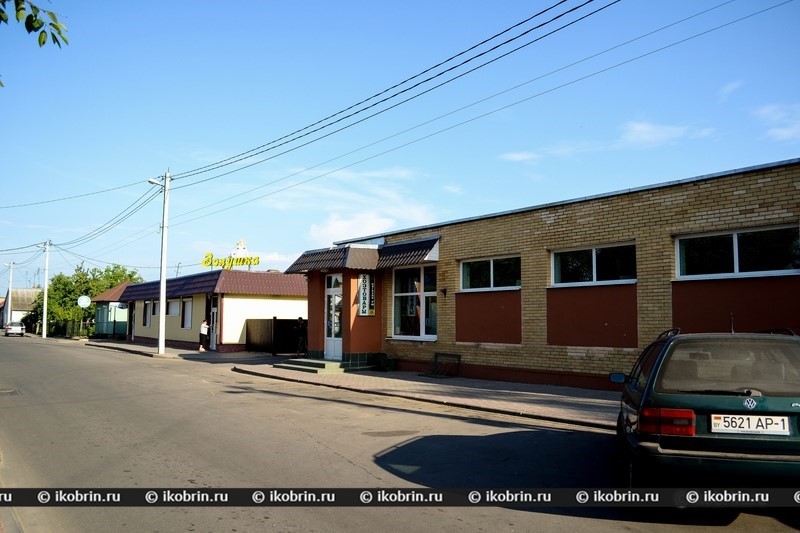 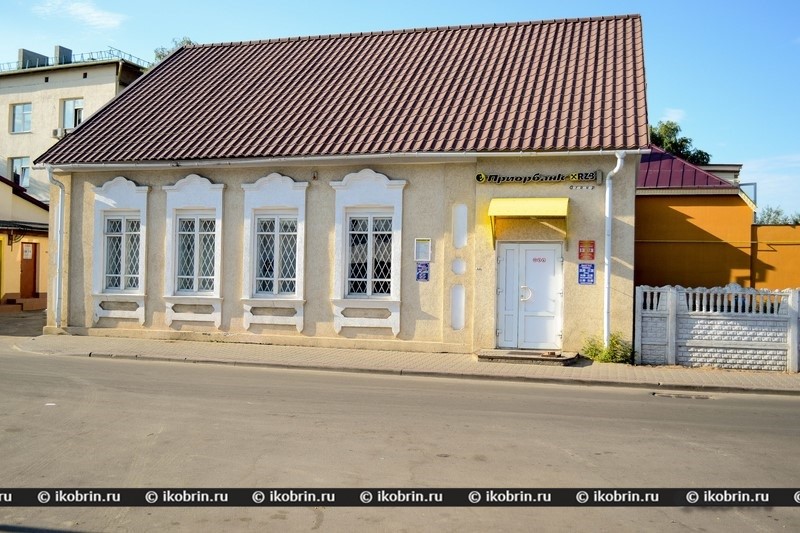 Let's write history of streets together

Send us information on the and other streets, and also interesting photos. Write us: lomakez@mail.ru

Arrangement on the card